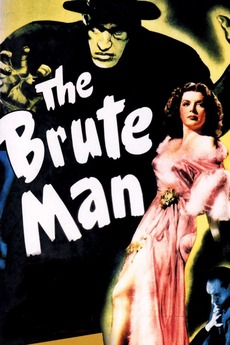 No woman was safe from his crushing arms...

A facially disfigured and mentally unhinged man wreaks his revenge on those he blames for his condition.

I put this together mostly for my benefit. I'm a big fan…

My brain is collapsing in on itself! You're sure to have some kind of fun watching this garbage!