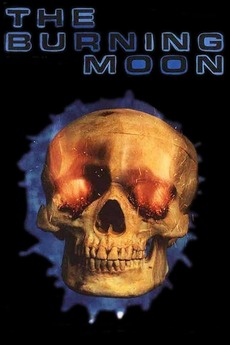 When the moon is full, the blood tide rises.

The Burning Moon centers on two bedtime stories that a delinquent brother reads his kid sister. These disturbingly morbid stories focus on a serial killing blind date and a murderous, psychotic priest.