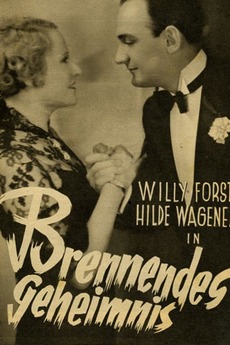 One autumn, Edgar, a 12 year old boy, spends a holiday with his mother at a plush hotel in Switzerland. His father, a busy lawyer, remains at the family home in Vienna. When he sees a stylish motorcar pull up at the hotel, Edgar wastes no time befriending its owner, an amiable dandy. The latter pays more attention to the boy’s mother than to the boy himself, and decides to use Edgar to wheedle his way into her affections. When Edgar realises he has been used, he is far from happy...

Literally all the Film noir and noirish movies in chronological order

Based on books or about authors

Movies based off books and literature, can be novels, novellas, short stories, plays, author biopics, etc.

After making some mistakes on the complete starting list I created, I figured I would make a series of decade…

all credit for this list goes to mubi user matthew floyd. some titles are more noirish or more about atmosphere,…