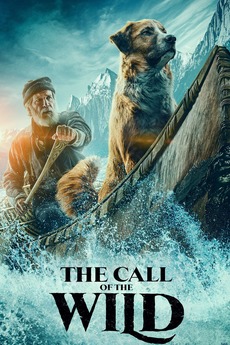 The Call of the Wild
JustWatch

The Call of the Wild

Based on the legendary novel

Buck is a big-hearted dog whose blissful domestic life is turned upside down when he is suddenly uprooted from his California home and transplanted to the exotic wilds of the Yukon during the Gold Rush of the 1890s. As the newest rookie on a mail delivery dog sled team—and later its leader—Buck experiences the adventure of a lifetime, ultimately finding his true place in the world and becoming his own master.

funniest movie titles of every year i've been alive

Ranking every film released in my zip code in 2020 from best to worst. This list will also incorporate films…