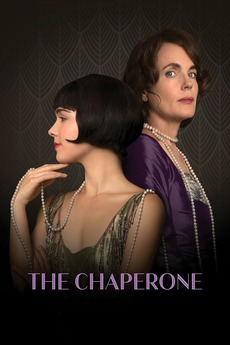 One trip can change everything

In the early 1920s, a Kansas woman finds her life forever changed when she accompanies a young dancer on her fame-seeking journey to New York City.

The Chaperone on Masterpiece