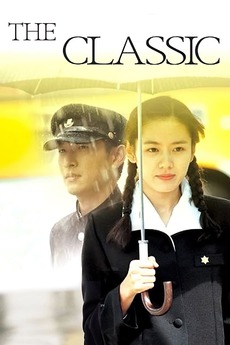 Chance is a gift for those who try.

Ji-hae's friend is having problems expressing her feelings to the boy she loves, so she asks Ji-hae to write e-mails to him in her name. As the boy falls in love with her letters, Ji-hae discovers the story of her mother's romance which is remarkably similar to her own circumstances.