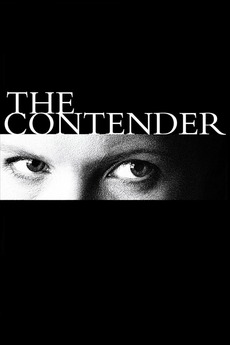 Sometimes you can assassinate a leader without firing a shot.

The vice president is dead, and as the president makes his choice for a replacement, a secret contest of wills is being waged by a formidable rival. When Senator Laine Hanson is nominated as the first woman in history to hold the office, hidden agendas explode into a battle for power.