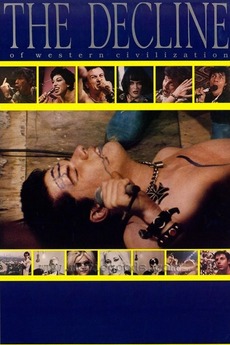 The Decline of Western Civilization
JustWatch

The Decline of Western Civilization