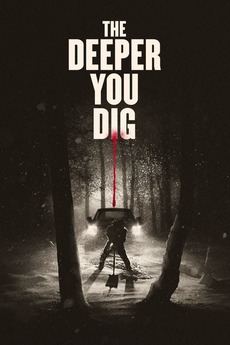 The Deeper You Dig
JustWatch

The Deeper You Dig

In the aftermath of a roadside accident, the line between the living and the dead collapses for a mother, her daughter, and a stranger.

Every Movie on ARROW Player (in the UK)

So many horror films come out every year that it's no surprise when a good one slips through the cracks.…

I’m excited to start yet another daily horror hunt! These prompts are really interesting and fun so let’s see where…

The time has come yet again for end of year voting over at /r/HorrorReviewed! The voting is closed and the…

Complete list of Arrow Video titles in both the UK and US in release order. As far as I can…

Films that nobody currently has in their top 4 on letterboxd. You could sweep in and be the sole fan…