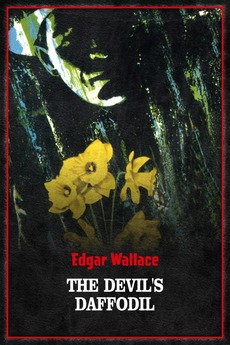 An unknown murderer who wears a black stocking to disguise his face, leaves a bunch of daffodils at his crime scenes.
The Devil's Daffodil is the seventh Edgar Wallace film produced by Rialto and is based on Wallace’s novel The Daffodil Mystery. This film is a special case in that it was a co-production with the British company Omnia Pictures Ltd. Filmed at Shepperton Studios in Middlesex, there were two versions of the film made, a German-language version and an English version, both shot at the same time.

A listing of the films covered in EURO GOTHIC: CLASSICS OF CONTINENTAL HORROR CINEMA by Jonathan Rigby.

1) Films thought of as giallo even though they're not Italian. In other words, non-Italian giallo.…

Gangster movies have captivated me ever since I was a child, growing up in the 70's, and watched both them…

A list of films that are somehow related to giallo. Let me know if I missed something.