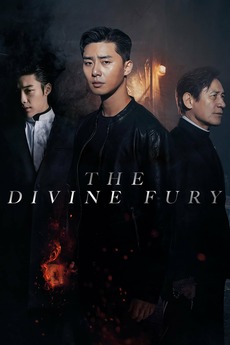 Will you stand with good or evil?

After waking up with mysterious wounds on his hands, a champion fighter finds himself in an otherworldly battle against evil forces that wreak havoc in the human world.

Looking to get into modern South Korean horror cinema? Here you go.