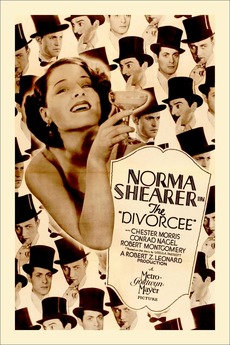 Her sin was no greater than his… but she was a woman.

When a woman discovers that her husband has been unfaithful to her, she decides to respond to his infidelities in kind.

My completed watchlist for Pre-Code April, 2021.