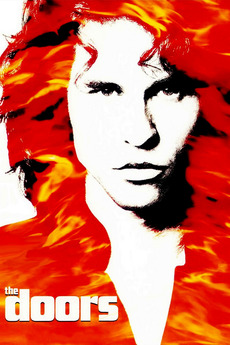 The story of the famous and influential 1960s rock band and its lead singer and composer, Jim Morrison.