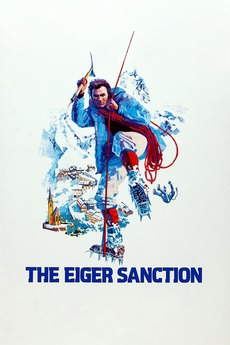 HIS LIFELINE - held by the assassin he hunted.

A classical art professor and collector, who doubles as a professional assassin, is coerced out of retirement to avenge the murder of an old friend.