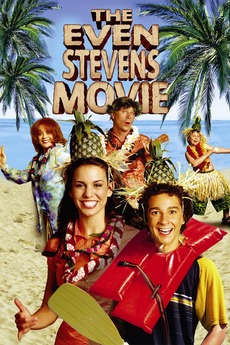 The Even Stevens Movie
JustWatch

The Even Stevens Movie

The Stevens think that they've won an all-expenses-paid trip to an island that's halfway around the world. When their house is destroyed, their food stolen, and their bacon eaten, the Stevens family breaks apart in front of all their friends on live national television, while the island itself is only a short distance away from Sacramento!

Every Movie Disney Lays Claim To On Disney Plus (Can You Watch Them All?)

(NOTE: Some are not yet on the service, but are slated to be, therefore appearing on this list. Also, individual…