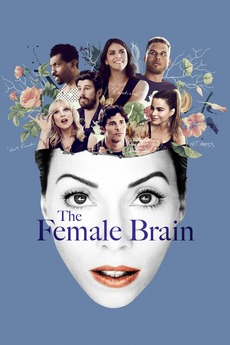 The neurological inner workings of romantic relationships between men and women are studied for science.

I created a comprehensive list of female film directors, because women are often underrepresented in the film industry.