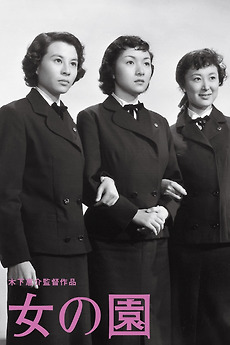 The Garden of Women
JustWatch

The Garden of Women

A student at a woman's university takes a controversial action against the school's old-fashioned doctrines.

I have a 4tb hard drive that I'm trying to fill. I'm primarily interested in rare and hard to find…

Top 200 according to the magazine Kinema Junpo readers. Yes, there's only 199 in the list... guess they left one…