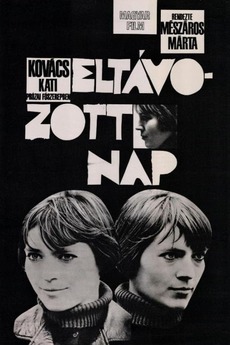 A young woman leaves a state orphanage to find her mother in this interesting examination of how the overt repression of women in the older pattern of village life has been replaced by the more subtle exploitation inherent in the apparently freer existence of young girls in the contemporary city.

The Day Has Gone