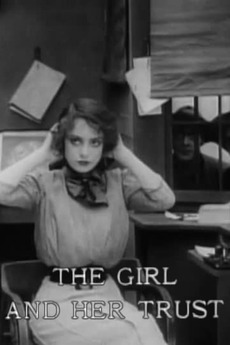 The Girl and Her Trust
JustWatch

The Girl and Her Trust

A train-station telegraphist warns the next station of approaching bandits.

My little journey through the history of cinema

these are the films embedded into…

Luis' Essential Cinema Selections (The Start Of Cinema To Present)

In Annualized Order, My Personal Selections For Essential Films (Spanning From The Start Of Cinema To Present) To Watch To…