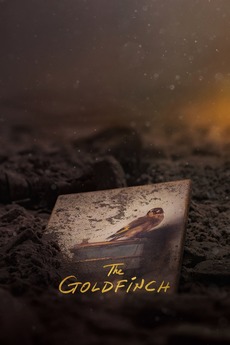 The story of a stolen life

A boy in New York is taken in by a wealthy family after his mother is killed in a bombing at the Metropolitan Museum of Art. In a rush of panic, he steals 'The Goldfinch', a painting that eventually draws him into a world of crime.

We all need some dark academia in our lives. Read the notes to see the topics of each film.

so i've realized that i just like making scavenger hunt lists even though i never end up watching them; but…