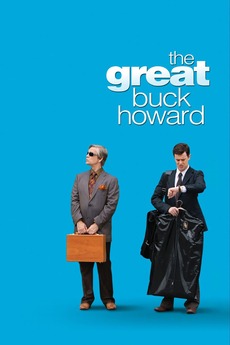 Greatness is a state of mind.

When a law school dropout answers an advertisement to be a personal assistant he unknowingly signs on to work for a belligerent has-been magician struggling to resurrect his career. This leads to a journey across the country staging the comeback of a lifetime.