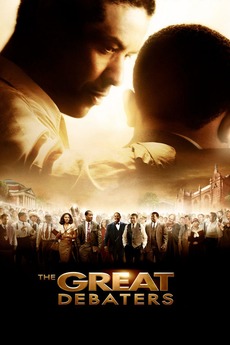 When the nation was in need, he inspired them to give us hope.

The true story of a brilliant but politically radical debate team coach who uses the power of words to transform a group of underdog African-American college students into a historical powerhouse that took on the Harvard elite.

In response to the Criterion Collection...

We all need some dark academia in our lives. Read the notes to see the topics of each film.