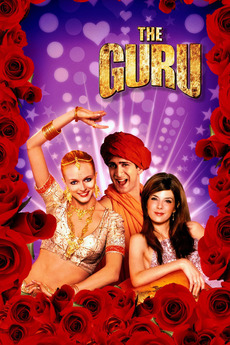 When he talks, women listen.

Bored with Bollywood movies but fascinated with their Hollywood counterparts from his youth, Ram dreams to become a singer and actor in America, the country where dreams are made. He is encouraged when his American-based close friend, Vijay Rao, comes for visit, and brags about driving a Mercedes and living in a penthouse.

Good and/or notable movies written and/or directed by women, arranged by year. Will continually add more as I see them.…