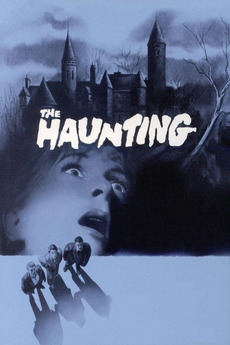 You may not believe in ghosts but you cannot deny terror

Dr. Markway, doing research to prove the existence of ghosts, investigates Hill House, a large, eerie mansion with a lurid history of violent death and insanity.