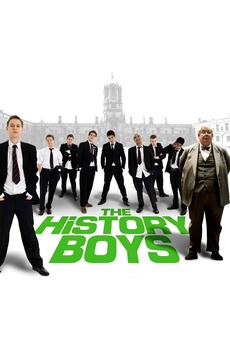 History. It's just one bloody thing after another.

The story of an unruly class of bright, funny history students at a Yorkshire grammar school in pursuit of an undergraduate place at Oxford or Cambridge. Bounced between their maverick English master, a young and shrewd teacher hired to up their test scores, a grossly out-numbered history teacher, and a headmaster obsessed with results, the boys attempt to pass.

Letterboxd was very briefly down for maintenance on Wednesday, April 28, 2021. It was a difficult time for all of…

The best of LGBTQ+ films from all over the world throughout history. Feel free to recommend more films I should…