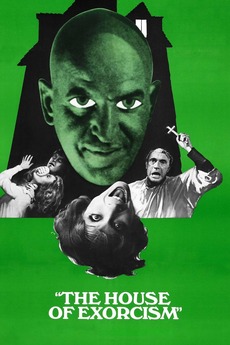 The House of Exorcism

A total re-edit of Mario Bava's gothic classic Lisa and the Devil (1973) for US release in 1975. Cheesy exorcism scenes were shot to try to capitalize on the success of The Exorcist (1973).