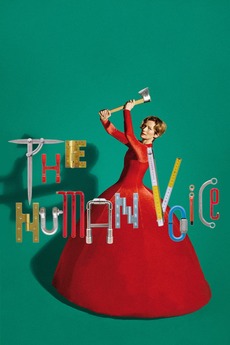 A short film adaptation of Jean Cocteau's one-act play. It follows a desperate woman who waits for the phone call of the lover who has just abandoned her.

👨🏻‍🤝‍👨🏼Size Doesn’t Always Matter: A Collection of Exquisite LGBTQ+ Shorts for Boys and Girls All Over the World

special shoutout to my friend lis who has been finding a lot of the movies i’ve been looking for.