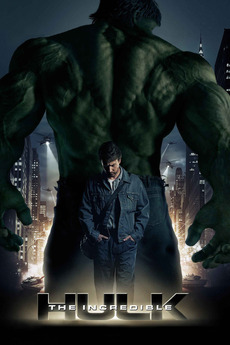 Scientist Bruce Banner scours the planet for an antidote to the unbridled force of rage within him: the Hulk. But when the military masterminds who dream of exploiting his powers force him back to civilization, he finds himself coming face to face with a new, deadly foe.

mutation, assimilation, modification, and the impact of technology, science, and industry on the human body and its form (with some…

This collection lists, in movie timeline chronological order (although some films overlap), all the Marvel Studios films that lead up…