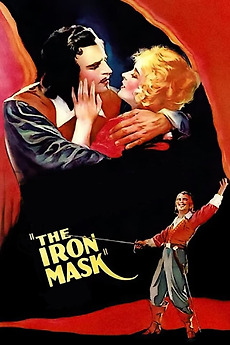 The Further Adventures of "The Three Musketeers"!

King Louis XIII of France is thrilled to have born to him a son - an heir to the throne. But when the queen delivers a twin, Cardinal Richelieu sees the second son as a potential for revolution, and has him sent off to Spain to be raised in secret to ensure a peaceful future for France. Alas, keeping the secret means sending Constance, lover of D'Artagnan, off to a convent. D'Artagnan hears of this and rallies the Musketeers in a bid to rescue her. Unfortunately, Richelieu out-smarts the Musketeers and banishes them forever.

UPDATE: Jesus I did not expect this to be my highest rated…

Silent Era, probably the most important silent film site on the internet, has a long-running poll to find the best…