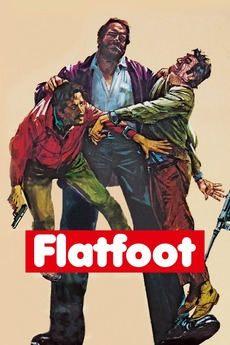 The Knock Out Cop
JustWatch

The Knock Out Cop

This cop doesn't carry a gun - his fist is loaded!

Best Posters on Letterboxd. (in progress...currently looking at 2010s posters)

Posters that used to be on here, but are not…

This list includes all Poliziotteschi I've watched so far - the sleazier, the better