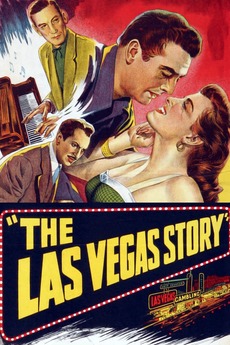 Las Vegas... where everybody plays a game! And these two play the oldest game on earth... with a new twist!

When newlyweds visit Las Vegas, the wife's shady past comes to the surface.