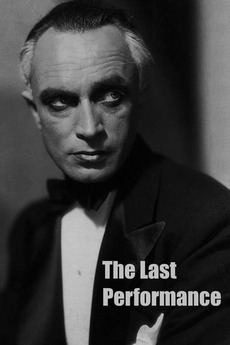 A middle-aged magician is in love with his beautiful young assistant. She, on the other hand, is in love with the magician's young protege, who turns out to be a bum and a thief.