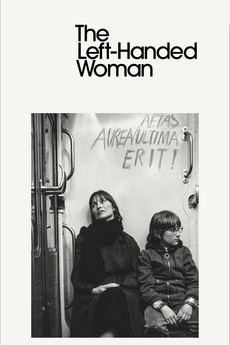 Mourning for a lost relationship can be every bit as devastating as mourning for someone who has died. In this drama based on the director's own novel, a couple with an unhappy marriage agree to a trial separation. They try to patch things up, and at the same time other relationships begin to develop for them.