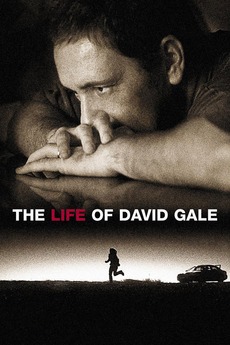 The Life of David Gale
JustWatch

The Life of David Gale

The crime is clear. The truth is not.

A man against capital punishment is accused of murdering a fellow activist and is sent to death row.

Favorite Movies Of The Group