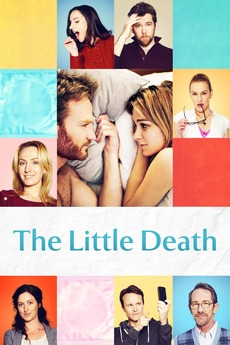 A little weird, a little kinky, and a little twisted.

A comedy film that looks into the loosely connected lives of people with strange sexual fantasies. A woman with a dangerous fantasy and her partner's struggle to please her. A man who begins an affair with his own wife without her knowing anything about it. A couple struggling to keep things together after a sexual experiment spins out of control. A woman who can only find pleasure in her husband's pain. A call centre operator caught in the middle of a dirty and chaotic phone call. And the distractingly charming new neighbour who connects them all.

The bastard child of film noir, born in the era of shoulder pads, smoke machines, and Fredericks of Hollywood. Focusing…

This list catalogs exactly what the title suggests. Usually, if there is any depiction of oral sex - unsimulated or…