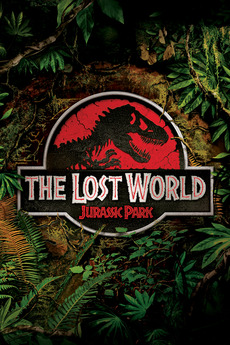 The Jupiter Ascending Stigma™️ is a cinematic event whereas the audience desperately asks for innovative, or simply more creative and…