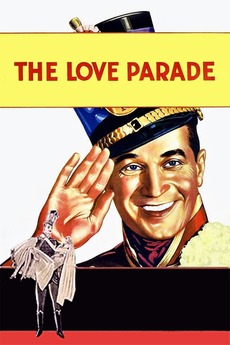 The queen of mythical Sylvania marries a courtier, who finds his new life unsatisfying.