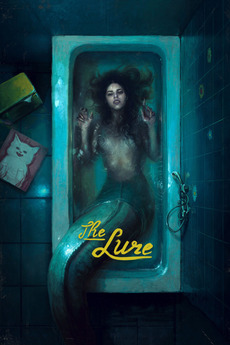 Two mermaid sisters, who end up performing at a nightclub, face cruel and bloody choices when one of them falls in love with a beautiful young man.