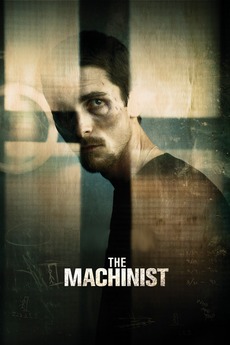 The Machinist is the story of Trevor Reznik, a lathe-operator who is dying of insomnia. In a machine shop, occupational hazards are bad enough under normal circumstances; yet for Trevor the risks are compounded by fatigue. Trevor has lost the ability to sleep. This is no ordinary insomnia...