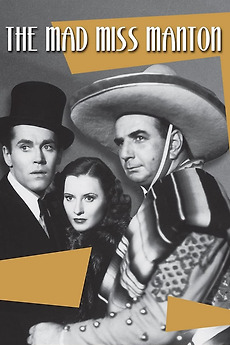 Out of the social register and into the police blotter!

When the murdered body discovered by beautiful, vivacious socialite Melsa Manton disappears, police and press label her a prankster until she proves them wrong.

Classic (pre-1951) screwball comedies, listed in order of preference. Top 20 are among my favourite films, and any in the…

an ongoing list... For everyone who hasn't already discovered just how solid this show is!!