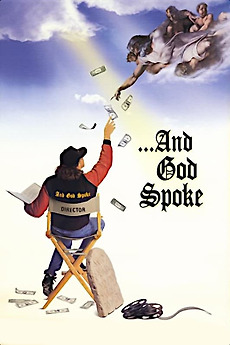 The Making of '...And God Spoke'
JustWatch

A documentary on the making of a big budget Bible picture. This is a spoof that shows the inside action on a film set where everything that could possibly go wrong goes wrong.

Under the Influence 🥴 Best Films to Watch High

I don't know no Sweetback.

Not trying to pick drug-oriented films, necessarily. If you like good movies, and a zesty…

Classics like Sullivan's Travels, Day For Night, and 8 1/2, as well as films about screenwriters, actors, producers, editors, and…

This list tries to include all mockumentaries ever made. Suggestions are welcome!!

A list of some cult movies but I haven't seen none. I don't know how many are good. Please suggest…