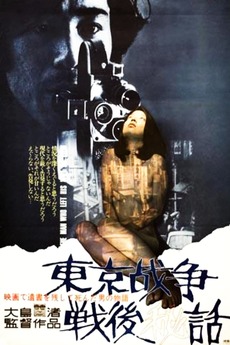 The Man Who Left His Will on Film
JustWatch

The Man Who Left His Will on Film

A metaphysical mystery involving a university student's camera getting stolen, and the thief then committing suicide. Looking back upon the event, the situation comes to be questioned if it happened at all.