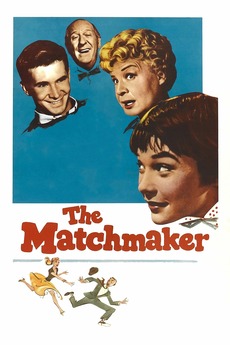 Thornton Wilder's tale of a matchmaker who desires the man she's supposed to be pairing with another woman.