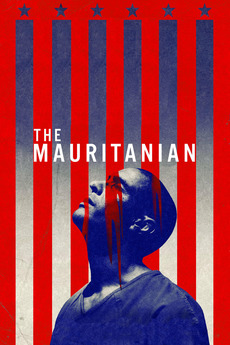 A detainee at the U.S military's Guantanamo Bay detention center is held without charges for over a decade and seeks help from a defense attorney for his release.