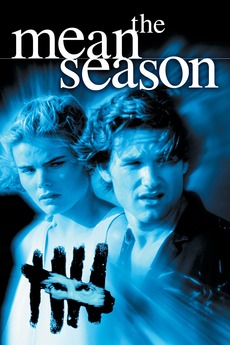 A time between summer... and murder.

A routine investigation of a shocking murder takes a bizarre twist when the killer contacts the reporter and appoints him his personal spokesman. As the killer's calls and clues increase, the reporter is lured into a deadly trap.

Chronological list of every movie released theatrically in the United States from Jan. 1, 1980 through December 31, 1989, with…

A work in progress, with many films still to add. As of 5/3/17, US and UK are complete. Corrections are…

A complete list of every film title found on Letterboxd in Cryptaesia's collection Updated regularly.