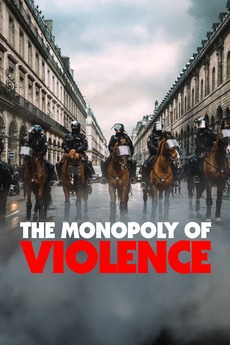 The Monopoly of Violence
JustWatch

The Monopoly of Violence

As anger and resentment grow in the face of social inequalities, many citizens-led protests are being repressed with an ever-increasing violence. In this documentary, David Dufresne gathers a panel of citizens to question, exchange and confront their views on the social order and the legitimacy of the use of force by the State.

Every Film Ever Nominated for a César Award

Every film that has ever been nominated for a César Award in any category.

Short films missing from the database:…

I have been looking over other folks' Best of 2020 lists on Letterboxd, and I have to say: thank god…

Some of these have "2019" tagged on them, but they had wide releases in my region or only became accessible…