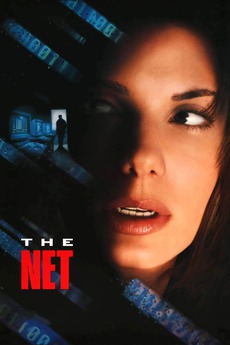 No driver's license, no credit cards, no passport, no access to her bank accounts in a foreign country ... She finds her identity stolen.

Angela Bennett is a freelance software engineer who lives in a world of computer technology. When a cyber friend asks Bennett to debug a new game, she inadvertently becomes involved in a conspiracy that will soon turn her life upside down and make her the target of an assassination.

UPDATE. Over the next month, resources for finding these films will be added in the notes. As we approach 2021,…

Eventually, I combined 3 of my different lists into one. It might seem questionable, but if you think about it,…