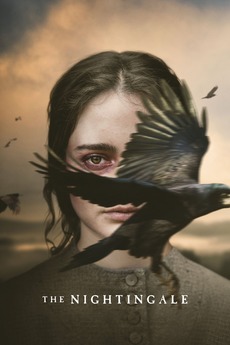 In 1825, Claire, a 21-year-old Irish convict, chases a British soldier through the rugged Tasmanian wilderness, bent on revenge for a terrible act of violence he committed against her family. She enlists the services of an Aboriginal tracker who is also marked by trauma from his own violence-filled past.

list in chronological order, notes show where to stream* (if applicable), and if…