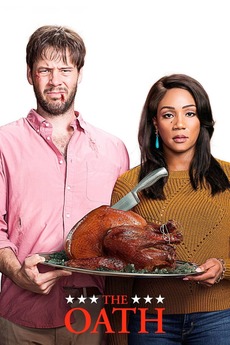 Nothing is more American than family drama

In a politically-divided United States, a man struggles to make it through the Thanksgiving holiday without destroying his family.

I include movies where the actors are mixed race, even if the characters they're playing aren't (Halle Berry, Henry Golding,…

Arnold Schwarzenegger has starred in a million of these