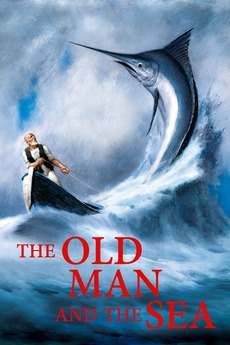 The Old Man and the Sea
JustWatch

The Old Man and the Sea

"The fish is my brother, but I must kill him."

The Old Man and the Sea (Russian: Старик и море) is a 1999 paint-on-glass-animated short film directed by Aleksandr Petrov, based on the novel of the same name by Ernest Hemingway. The film won many awards, including the Academy Award for Animated Short Film. Work on the film took place in Montreal over a period of two and a half years and was funded by an assortment of Canadian, Russian and Japanese companies. French and English-language soundtracks to the film were released concurrently. It was the first animated film to be released in IMAX. Oscar winning animation of the classic Hemingway story.

These are the greatest films* I have ever seen, and from which I am in the process of establishing a…